Seams Alright To Me 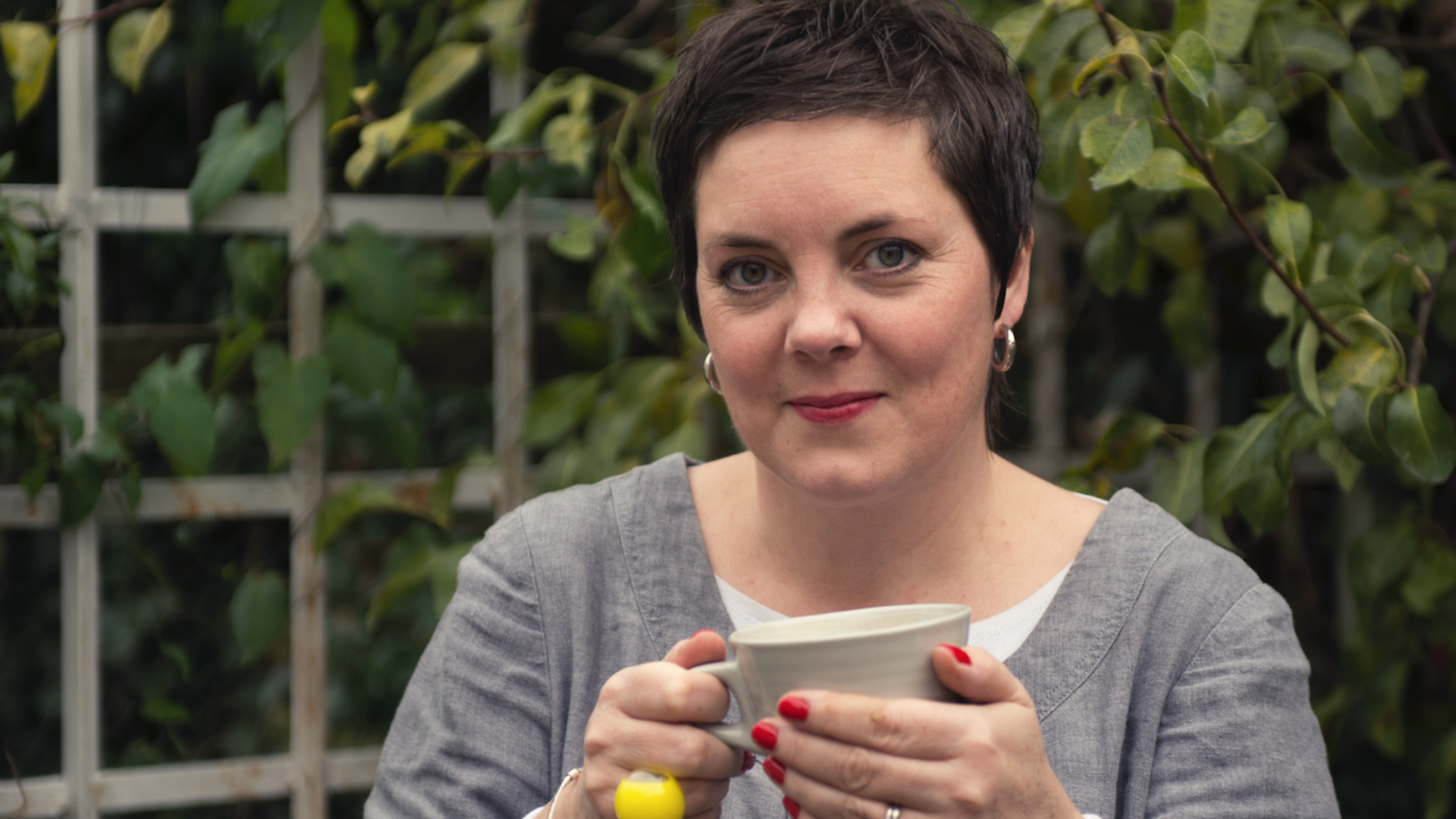 January is a funny month.

For some it’s a time to start new regimes in fitness and health. Try new recipes designed to not make you fat, or wear the new trainers you treated yourself to in the sales, flat footing your way around the pavements under cover of darkness, either first thing in the morning or after work in the evenings. Either way, trying desperately to avoid being seen by anyone you know. Or maybe that’s just me?

For others it’s still Mid-Winter so time to hunker down, eat good nutritious food, (i.e cake, particularly in Charlie’s case), waiting it out in a Hygge-induced fug until Gardener’s World is back on TV in March.

My personal preference is for the latter, but I am determined to include some of the former as well. But only when I really feel like it.

I suppose in sewing terms we can equate this to clearing out your sewing space, servicing your machines and planning out sewing projects for the coming year, only making things you are really invested in.

January for us has meant a lot of throwing away. After the kids returned to Uni we blitzed their rooms. With no less than 23 bin liners of stuff being disposed of, either to charity shops, for recycling or to the tip. The few that actually reached the tip had been properly gone through by Charlie who is on a mission to be even greener this year. More on this in the coming months as he is having a positive effect on us at the studio too.

This frenzy of activity has been because we were getting the house painted. Normally we would have been able to prepare for this over several weekends gradually sorting through the chaos, but COVID has meant the decorator had a gap that we were determined to fill. Sorry for the people who were in isolation but yay for us!

My house is now getting back to normal after the decorators have gone – not the kitchen fitters though. Oh no! They are still here after SEVEN MONTHS! This is an ongoing saga, one I will not bore you with now or I may start swearing.

This is simultaneously thrilling and nerve wracking. Just having a space where I can shut the door on the world makes my heart sing, but equally I know how much of my own sewing crap Sharon wants me to clear out of the studio. Where am I going to put it all? I can feel a bit of a de-stash coming on.

We have been enjoying the feeling of uncluttered space now our bedroom is back together. I vetoed Charlie wanting to keep a chest of drawers in “My Sewing Room” as I am planning on using it to do my yoga and meditation and I really don’t fancy being interrupted by my beloved in search of a pair of socks.

At the moment I have a table and a chair. (I’m ignoring the other stuff that’s temporarily in there as we sort things out, as that will be finding its way to alternative accommodation).

I know I will have to squeeze in a futon for when the previous occupant decides to pay a visit but other than that I don’t know what else I need in my new sanctuary. I’d rather not buy anything if I can help it, so I may be ‘borrowing’ more items from the studio than Sharon is anticipating. Or maybe repurposing some of the junk we already have at home?

I am fully aware of what a difference having somewhere to leave out your sewing ephemera can make, both to your own personal creativity and productivity. We have had enough people coming to the workshops over the years to understand this.

So I am really looking forward to showing you how my little space develops and what I can produce when the mood takes me. It may be one of our sewing patterns, or something I have made up for myself. I have some sashiko panels I have been wanting to make into cushions for ages. I am so inspired by Claire’s patchwork (@withthesethreads on Instagram) I want to follow along with the Block of the Month in The Sewing Studio.

Who knows what will come off the machine?

Got a story to share about your sewing and would like to be featured in our blog? Drop us an email at hellosewmesomething@gmail.com

Pressing Matters – How To Press A Garment Properly

Choosing fabric for your Sewing Project