How to sew a placket opening

A placket opening is the traditional opening used on men’s shirtsleeves. Quite often it has a point at the top of the placket and is then known as a Tower Placket. It also works well as a front opening on shirts and blouses as all the raw edges are enclosed giving a nice neat finish.

It can appear rather complicated but is actually quite straightforward. A bit of accurate pressing to start will definitely help. Using a contrast fabric can add extra interest too, although it is best to avoid a very fine fabric as the seam allowances will be visible through the fabric.

You will need an accurate way of making the opening and stitching lines so use a nice sharp piece of chalk or a fine water-soluble marker pen.

How to sew a placket opening

Start by marking the placket opening on the wrong sides of both the sleeve and the placket. 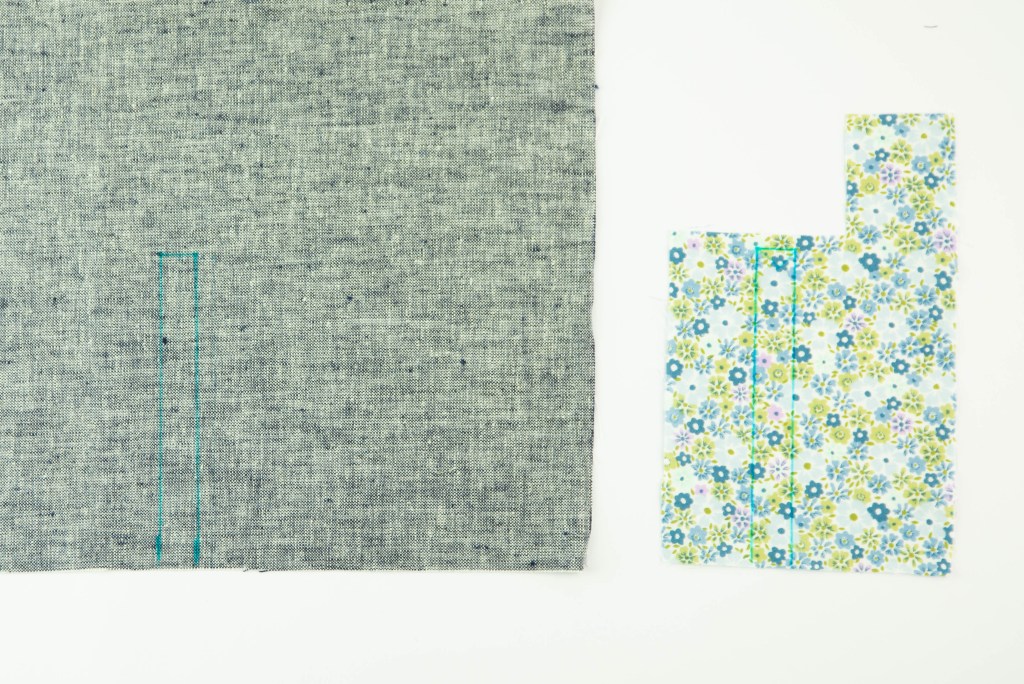 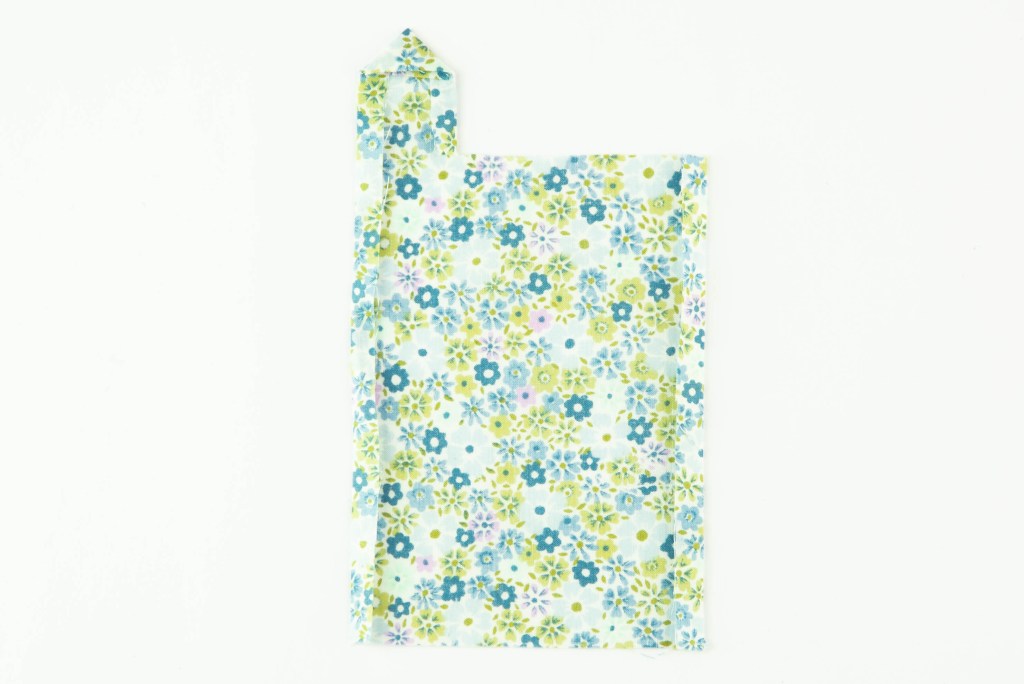 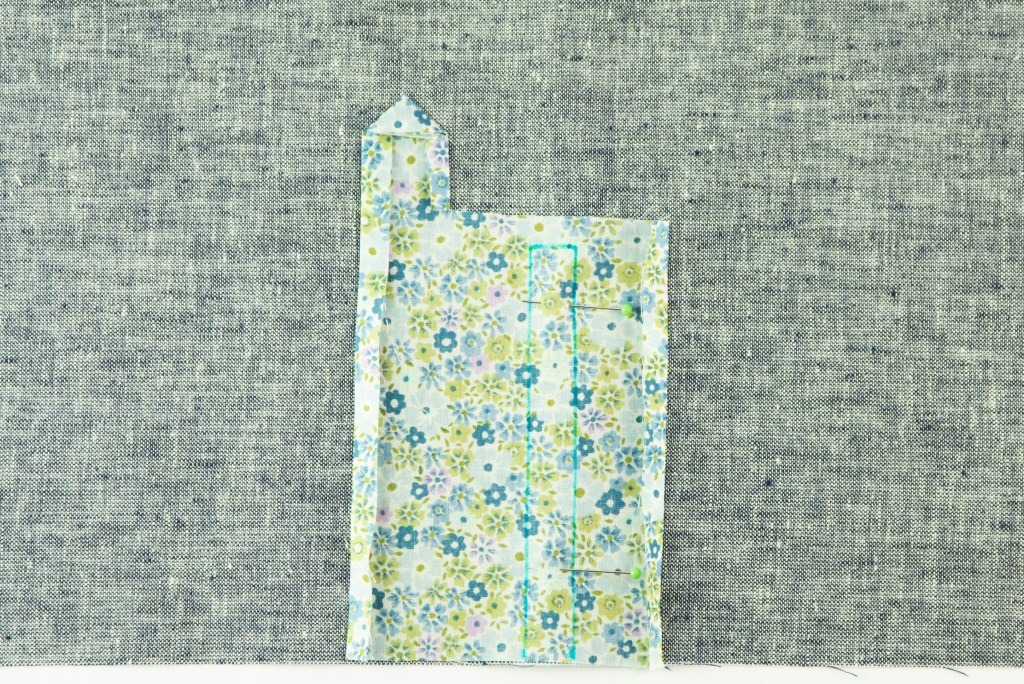 Sew along the placket opening lines. 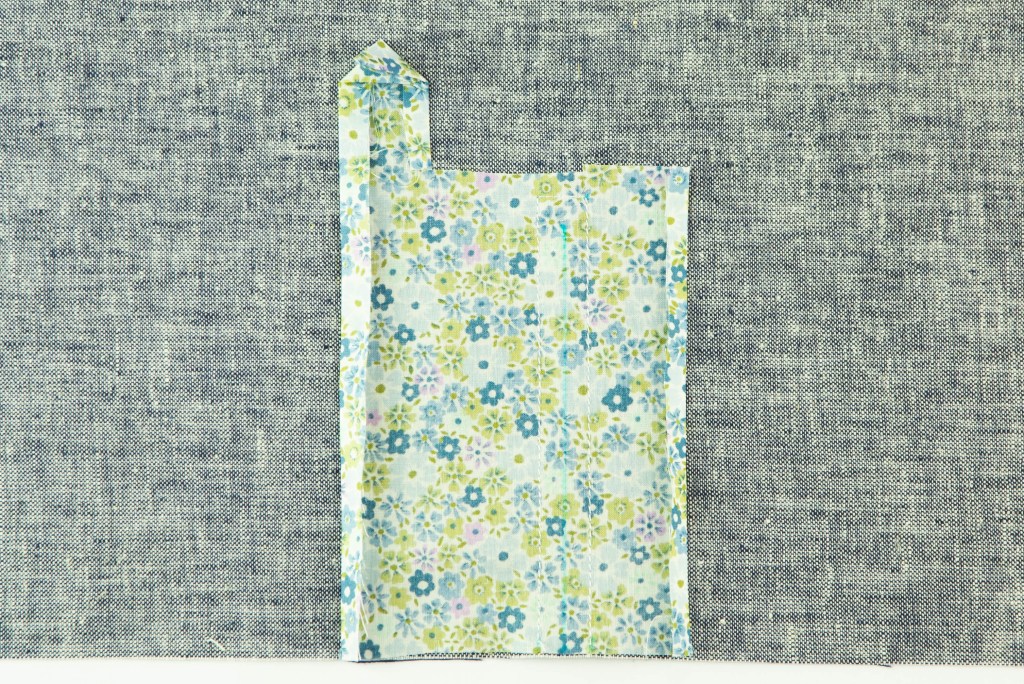 Draw a cutting line though the centre of the stitched placket opening lines, but stop short of the end by 1cm. Snip a Y shape into the corners taking care to get in nice and tight but not cutting through the stitching line. 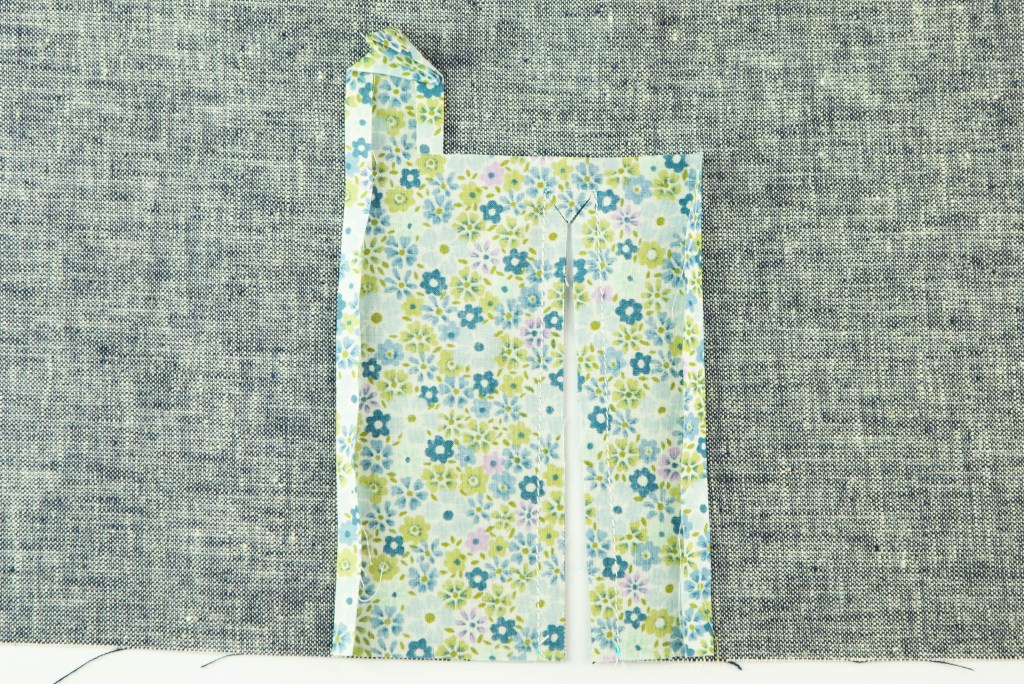 Gently press the placket away from the garment.

Pull the placket through the opening to the right side. On the side without the tower point fold the placket over the seam allowance so the folded under edge of the placket sits just over the row of stitching. Pin in place. And edge-stitch the placket down sewing from the hem to the top of the opening.

Fold over the other, pointed side of the placket so the folded edge sits just over the line of sewing. As we pressed the placket earlier it should all fall into place. Pin in place. 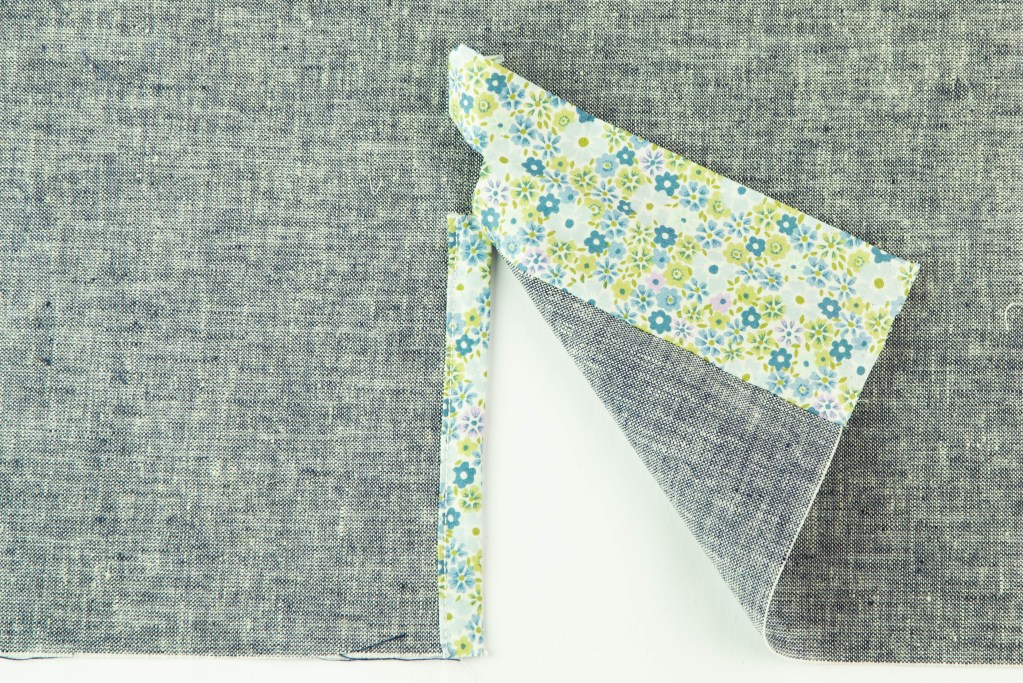 Check to see where the end of the opening is and mark with a pin. We will need to sew across this later. 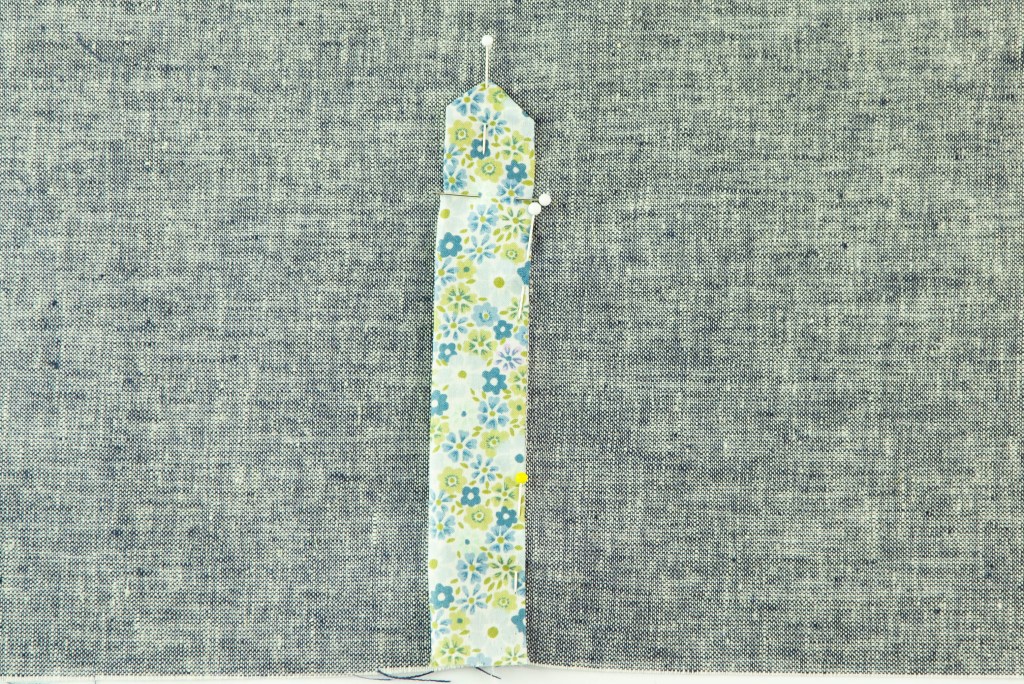 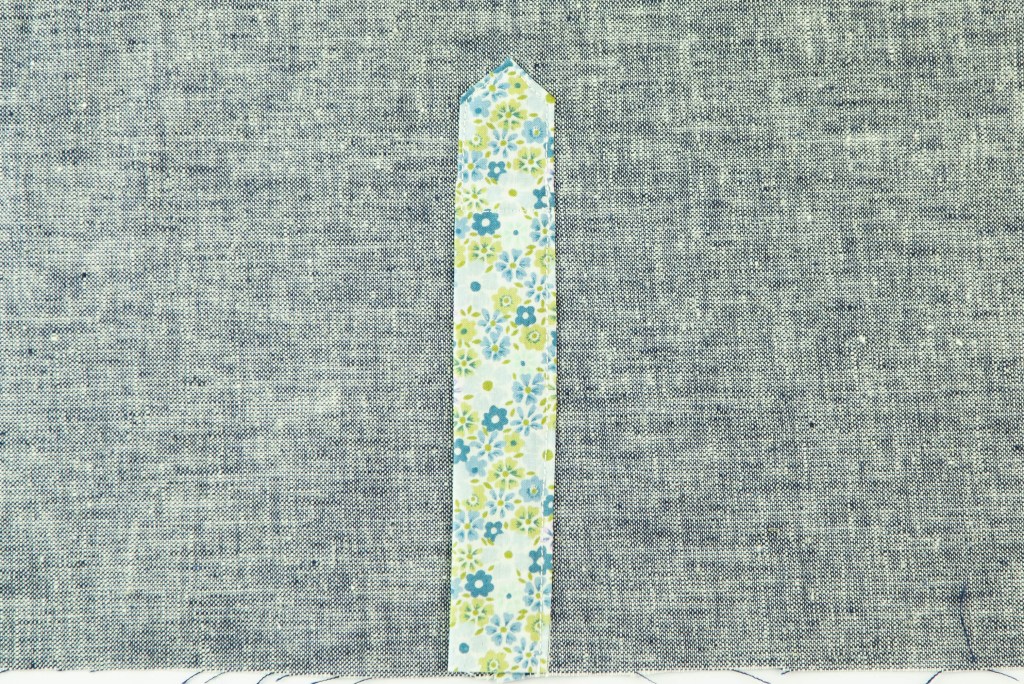 Placket opening from the wrong side 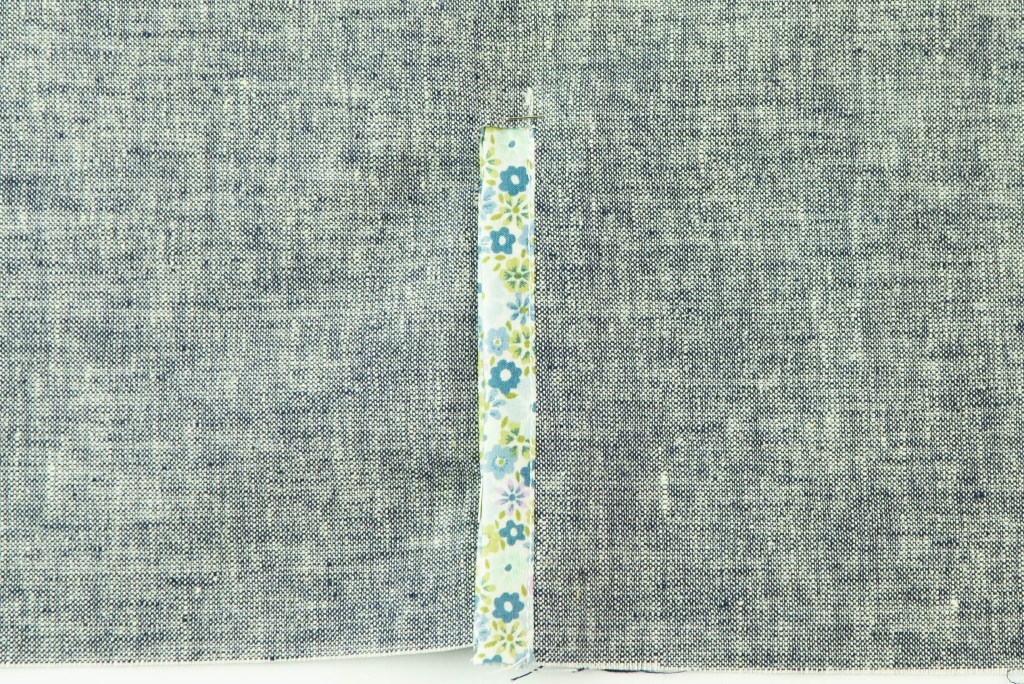 You can finish the sewing on the placket with a bar of narrow satin stitch. Not only does it strengthen the placket opening but it gives a really neat finish too.